Below is a recent personal essay.  It's a follow-up to "On Writing" posted previously. 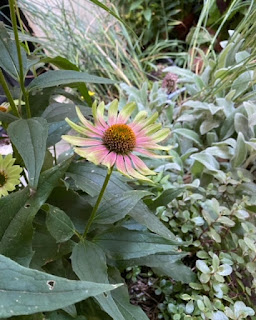